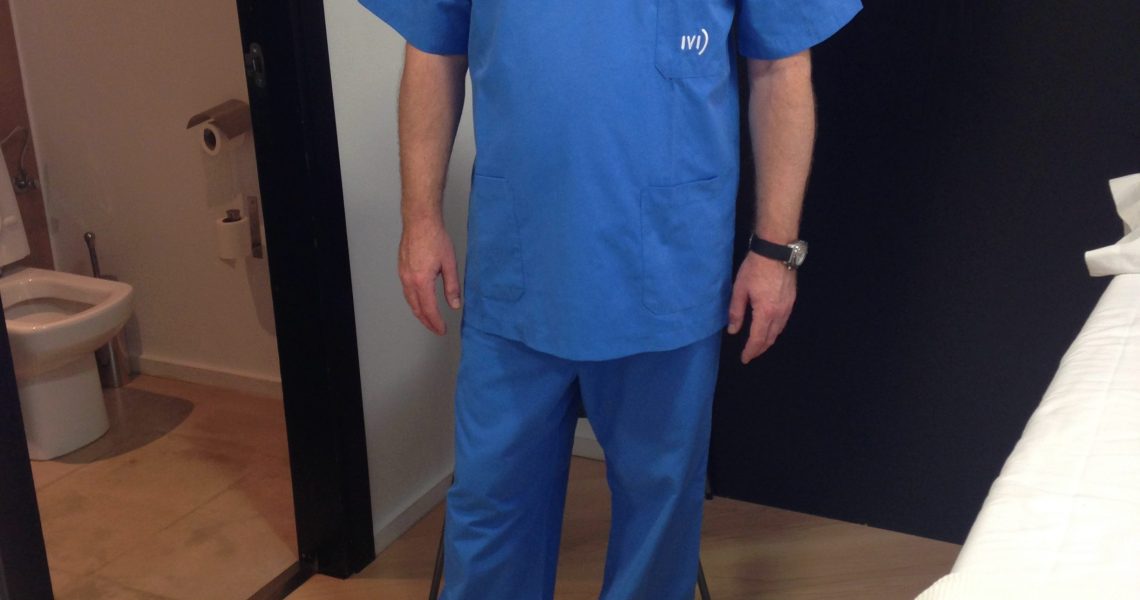 Picking up the pieces in a new city

It took a while to pull myself together after getting the devastating news that all of our eggs from both collections had died. I couldn’t face not trying again but I was also filled with fear that it would be a waste of time. The journey is emotionally and mentally tough and the longer it goes on the tougher it gets.

Chris had broached the subject about not trying again, he didn’t want to see me go through the pain repeatedly. Of course, the other side of it was the financial side. Whilst cheaper in Spain, we are still talking about 1000’s of pounds. In my mind, as long as we could afford it, we would try. And we could, we both earned good salaries which made it possible. I never kept a running total and therefore to this day, I have no idea how much we spent but it’s got to have been 40k ish.

I came to realise that this wasn’t going to be easy and that there was a fight ahead if we were to get what we wanted. I needed to dig in emotionally and find an inner strength like none I’d needed before. Chris and I also got talking about the practical side, travelling to and from Valencia wasn’t the most straight forward. On many occasions we had to travel to and from Alicante and get a train to Valencia.

We reviewed our options, we had no live eggs and therefore no need to stay with the clinic. Getting treatment in London would be far easier but far more expensive. We also felt that Spain were so much more progressed in their science and research. After much deliberation and discussion with our clinic in Valencia we decided to stay with the same clinic group but to move to their Barcelona practice. That way, when needed we could literally go there and back for a day, and we did many times. Of course, as a result of that we had to start again with relationships, our case was handed over doctor to doctor, so not so bad.

Once the transfer of our case was complete, I had a call with the doctor that we had been assigned. He wanted to do a number of baseline tests to rule out any not so obvious problems. We were back on the roller coaster, filled with hope but this time our eyes wide open.

I decided that I would go to Barcelona for the tests, given I could fly there and back in a day, it made sense and was a lot less stressful. It also meant that we could meet our new doctor and so to this end, we booked our visit.

The clinic in Barcelona was nowhere near as impressive as the one in Valencia, I had no co-ordinator to meet me and I immediately worried about whether we had done the same thing.

Our doctor was warm and friendly, much younger than my doctor in Valencia, we made a plan and off I went for my tests.

After the first round of IVF you get to know the process, the second time round very little surprises you but after the third and fourth time you become a little numb. Obviously, we didn’t have a transfer for round 1 and 2, we did for 3 and 4, each time filled with hope as we had got a little further. I guess as it goes on you start to protect yourself, and even though you have to believe that it will work, the more time goes on the less you believe it possible. Yet still you go back for more, you have to, the alternative to painful to face.

I was an active member of Fertility Friends; https://www.fertilityfriends.co.uk/ an online forum covering many different topics linked with people going through fertility problems. It was my savior at times, seeing how other peoples journeys were panning out. Especially of course for those who had had failed cycles and then went on to have a successful transfer and then babies. I’m still in touch those people now, thankfully we have all succeeded on our journey.

Very few people knew that we were still trying, the less people that knew, the better, far less people to ask us how it was going. I guess most people thought that we had given up and they stopped asking. That’s suited Chris and I, we were sad at times, it was never far from our mind. We stopped socialising as much and took a step back from a lot of people, in particular those getting pregnant around us. There were 2 close friends who got pregnant during our 3rd and 4th try and I just couldn’t cope with seeing their bumps. I remember bracing myself when it was time to go and meet the babies, I put it off as long as possible. It was so painful, I’d leave and break my heart on the journey home, sobbing and wondering whether it would ever happen for us.