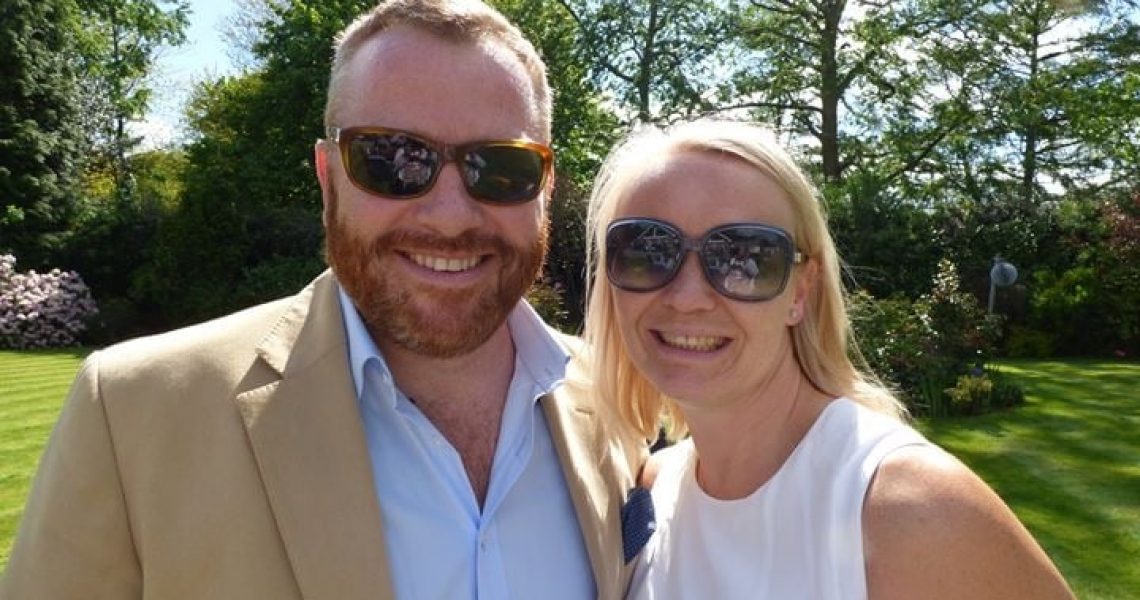 About me, who I am and my journey

I never planned to have my children so late in life, it just happened that way! I guess I never met the right person, well maybe I did, but I was in my late teens / early 20’s and I was far too young and selfish to settle down and provide for children.

So as the years went on, I became more successful in my career, relationships and children were always something that were going to happen, I just wasn’t sure when. I enjoyed the money I was earning, the lifestyle and I also thought I was indestructible and that, as I was fit, I’d easily be able to have a baby when I put my mind to it. I have always been very fortunate, when I put my mind to things, I usually get them. Cavalier attitude, I know, but you soon realise that you can’t play with nature in that way and that was one very hard lesson, especially as you get into your late 30’s.

I’m notoriously a very career minded, independent person, I’m strong and certainly far from being a shrinking violet. My work success fuelled my confidence and to a degree, I hid the true me behind that. I loved my career and as a result, I buried my natural desires and pretended that they weren’t that important.

At the age of 30, I joined a gym and suddenly fell in love with fitness, over the years I became more aware of my body and what it could achieve. Don’t get me wrong, I’m not an athlete but I’m competitive and as I’ve always been in my career, I was tough on myself. Regardless of what time I would finish work, I would train several times a week. I had a lifestyle that was centred earning money, keeping fit, socialising and building financial independence. I think a lot of this came from seeing my parents bitter divorce and the endless arguments over who had what. I never wanted to be in that position, what I created and earned, was for me.

At the age of 39 the desire to have children started to heighten, suddenly the fact that I wasn’t in a relationship suitable to have a family became an issue. After discussions with friends, I decided to explore the sperm donor route. I had all the relevant tests and the private consultant that I had selected was fairly positive about my chances of success, albeit my age was the threatening factor. A donor was soon found, it was odd to think that I was selecting someone with so little information about them, all I had to do was push the button and we were ready to go. I never made this journey, I kept delaying the preparation treatment and therefore the use of the donor sperm. At the back of my mind I knew this wasn’t my journey to having babies.

A while later I met Chris, someone I’d known as a teenager, we literally bumped in to each other in our local, I didn’t recognise him, but he remembered me. He had been married for years, with 2 teenage boys but had been separated for just over a year and by sheer coincidence, he was living about 500 yards from me. He was having a year out, enjoying himself and certainly wasn’t looking to get into anything else serious and that’s how we started. He tried to be a lad about it, non-committal, cancelling arrangements etc but something told me to hang on in there and play the game. To be fair it amused me, I’ve never played a hand so well! We met in the March and were dating relatively quickly. We had a great summer, the only niggle was that he had made it very clear that he didn’t want any more children, he had 2 fantastic boys and wasn’t going down that road again. I carried on regardless, we were having a lot of fun and just clicked on every level, again not dealing with my true feelings. At the end of the year, once his divorce was complete, he moved in with me and we headed off on holiday to Cape Verde. One day as we were sat on our sun loungers, probably about half way through the holiday, Chris piped up from nowhere that we should start trying for a baby. I couldn’t believe my ears, I was so happy and so the real journey began…….

For 2 years we tried naturally, him darting back down the motorway whenever the monitor suggested I was ovulating, it all became quite mechanical. I’m sure anyone who’s been in this situation can relate to that. I engaged with an amazing lady based in Cheltenham who was an incredible support and influence in my journey, she performed reflexology and block clearance over several months. She supported my whole journey, I will talk more about her later in my blog, but, she kept me sane and positive.

Month after month we faced the same disappointment, it never got easier, so we started to explore the IVF route. The first decision to make was around which clinic to use, I talked to London clinics but also started engaging with a Spanish one, it was a minefield and we soon came to realise that it was all so consuming. I’ll write a separate article about our Spanish journey because there is a lot to consider and hopefully I can help others going through or considering this process, by going in to detail.

All in all, 4.5 years later, with 2.5 years of those being IVF and 5 IVF attempts, we succeeded and now we have the most amazing twins who make every part of the journey worthwhile. Would I do it all again, absolutely, if I was allowed…but I’m not!

You almost think that making the decision to go down the IVF route is the hardest at the time, you look at clinic success rates and at the outset, you don’t appreciate the journey that you are about to undertake. I truly believe that no one can explain that to you, only the experience will give you a true understanding. The emotional roller coaster is unbelievable, you’re happy, filled with anticipation and excitement, on top of the world and then there are the low times, and wow, there are a lot of those. It shouldn’t be underestimated how much that tests you and of course, your relationship.

So that’s more about me, that’s how I got to today and despite some very dark times along the way, my world couldn’t be brighter now. Being a twin mummy is incredible, so rewarding and boy, am I busy!!!

At some point soon I will go back to work, I want to and need to but its about finding the right thing that works for us as a family, particularly in these early years.

See you in the next article xx