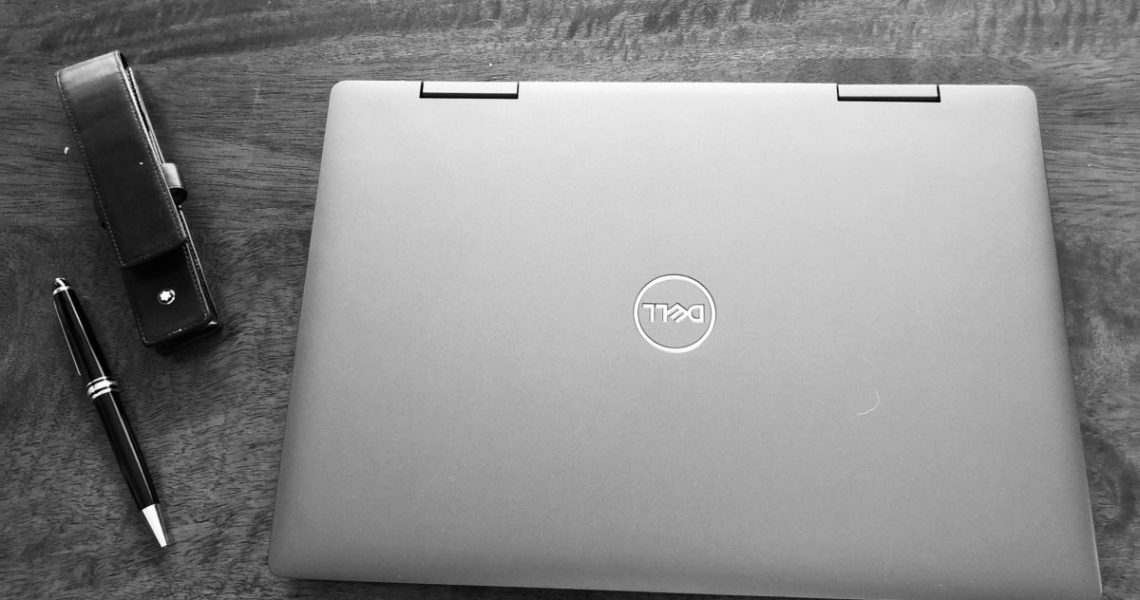 Options as a single career woman

Not everyone who wants children is in a relationship where it’s feasible but using a sperm donor combined with IVF gave me an option worth exploring and considering. For me, my career was a distraction to having a baby.

It’s hard to know where I start with this one and how far to go back.

I’ll start back at when I was 38, I was dating a guy much younger, who definitely didn’t want children, more importantly, it wasn’t the right relationship for that. Don’t get me wrong it wasn’t abusive or anything untoward, it was fun, but it wasn’t for life. I’d switched contraceptive methods, I’d opted for the Depo injection and I remember going for my repeat injection. My doctor, who is very real and practical, basically said, you do realise that by having this you are pretty much deciding that you don’t want children. It lasts 3 months but can affect you for up to a year, given my age and the natural deterioration of eggs, I was greatly reducing any future chances. I remember her words, and it did make me stop and think but I carried on, she gave it in my bottom, and I remember tensing, it didn’t all go in. At this point, I knew I wanted a baby, crazy right! I’d always known I wanted babies, but someone telling me I was effectively risking my chances, hit home.

My brain started working and over the months, I knew I had to do something. I’d heard of a local lady who had used a sperm donor, that helped to normalize the process for me and accept that using a donor was ok. It was a massive decision, I wasn’t sure it was the start I wanted to give a child, would there be a stigma attached etc. After a lot of soul searching, I came to terms with it and didn’t see it as anything untoward. I worked out that I would be honest with my child and help them process the information as and when the time was right.

I also had a very close male friend who I’d discussed my dilemma with, and to my surprise, he offered to be the donor. We discussed this in length, he wanted children but wasn’t in position to have them, felt like a win win situation. A baby with your best gay friend, what could’ve been better! To add to it, he is extremely handsome, intelligent and a wonderful person, all the qualities you would want your child to have.

A few months later, I found myself at a private clinic in a hospital in Shropshire, sat in front of a consultant. He took some bloods and had a very frank conversation with me. After the age of 35 your egg quality and reserve deteriorates, and by the age of 40 the chances of success were very low. I was by now 39 and he made it bluntly clear that I would have to move fast. I hated the appointment, why, because he told me in no uncertain terms that the odds were low and didn’t leave me with any glimmer of hope. Whilst he was prepared to treat me, he wanted me to be fully aware of both the risks and chances of success, his bluntness didn’t deter me thankfully! The next steps were to speak to the donor centre, fill out a profile and get the search for a donor underway.

Using your own donor was almost more complicated due the tests they would require, some of which were 6 months apart. The clinic was borderline anti it, partly due to my age as it would slow the process down. There was a battle going on in my head, a stranger that you knew very little about or someone that you knew. Would the donor be intelligent or not, would they be sporty, would they look after themselves physically, what would they look like, so many important questions, whereas with my friend I had all of those answers. To balance the argument was the worry that my friend would want to get too involved and see themselves as the father and interfere with the child’s upbringing.

My friend and I discussed it at length and actually, we both worked out that it wasn’t the right thing for either of us at that time in our lives. My friend, much younger than me, hadn’t fully decided on his journey, so as a result, that left only one option.

I procrastinated for a few weeks and then called the donor centre and we discussed vague preferences, I say vague because you can’t be too descriptive. I provided my statistics and that was it, all I had to do now was wait. I kept in touch with the centre every couple of weeks until one day I got the call that I was waiting for, they had found a suitable donor.

I remember exactly where I was sitting when the call came in, I was working from home, I was both excited and nervous. The donor was described as fair, 6ft, blue eyes and worked in the environmental sector. It all sounded great, apart from the job, now I had no idea what he did and it’s a very wide sector but I immediately decided he was a dustbin man. Don’t ask me why and equally there’s nothing wrong with being a dustbin man but I wanted an intellect. After all, the child had to get its intelligence from somewhere!

I took some time to think it through, I didn’t have to accept this donor, they could carry on the search, but I had to question what I was looking for and was any donor going to be perfect in my eyes.

I called the centre back and accepted the donor, I arranged for payment and that was that, I was so excited. The rest was up to me! Again, I left it a while before calling to arrange the follow up appointment with the consultant who talked me through the process, I took a friend with me this time for support. There was a lot to take in and I wanted to make sure I remembered everything and asked the right questions. The Consultant also pointed out to me that we were many months down the line and that we needed to move with pace as my odds were dropping more and more.

It was left to me to call the unit as soon as I was ready to start, so easy! That’s when I started delaying treatment, each month an excuse. Each month I used to dread the ‘right’ time coming around, as the pressure to crack on was enormous. My own applied pressure of course, no one was putting any on me.

This way just wasn’t right for me, in my gut I knew it was the wrong thing to be doing but I knew I’d have a baby, I believed that so much. I kept throwing myself into work, my career was on the up and I was loving it. Work was there to hide behind, it was the perfect shield and no one at work knew about my desires to have a baby. At work I got more responsibility, worked longer and harder, it was very easy to get lost in work but at some point, my feelings were going to come to the forefront of my mind, that was just a waiting game.

I didn’t call the centre to say that I wasn’t going ahead, I’d paid for the sperm, so it wasn’t a problem. I got a call about a year later from the clinic to ask if I still wanted to go ahead. Letting go of the sperm donor was firmly shutting the door to having a baby which was crazy, but it was the right thing to do for me. So, I let it go, hopefully someone else benefited from it. Looking back, my heart was never in that process from the first appointment, but I wouldn’t have admitted that to myself at the time.

Sperm donors really offer a great solution, whether you are in a relationship or not. You could be a single woman or with a partner whose sperm isn’t healthy enough. Using a sperm donor isn’t as rare as you may think, it offers a viable solution. My donor was found in the UK but you could consider going abroad, where I believe the waiting lists are far shorter due to the laws surrounding it.

Good luck on this journey, if it’s one that you decide to take xx