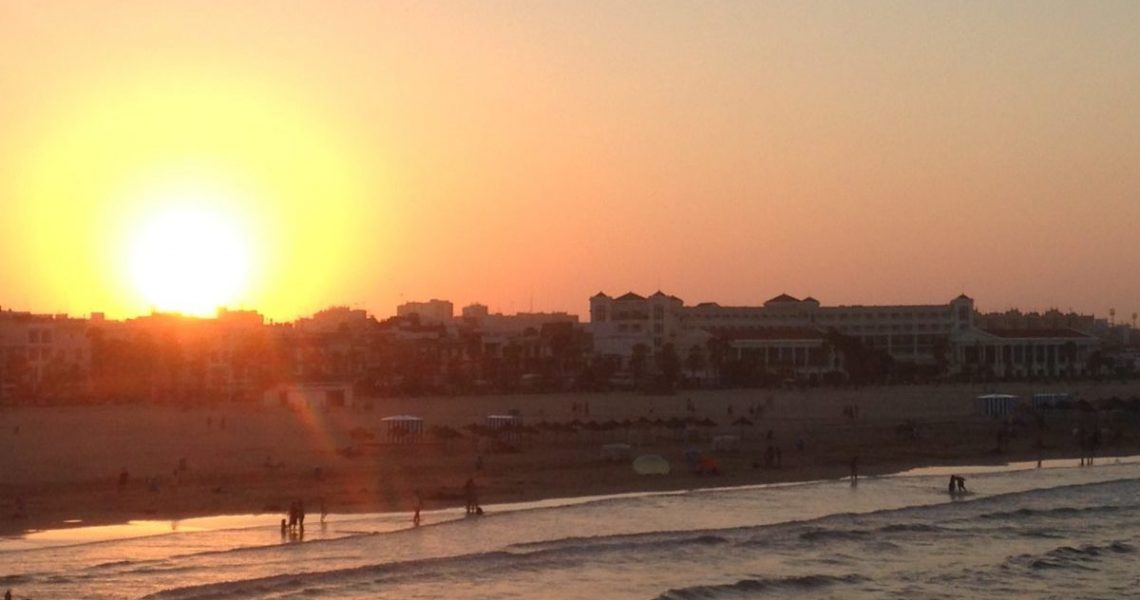 Telling the older siblings about our pregnancy

Chris leading up to telling the boys ( Harry & Ollie), was like a bear with a sore head. Whenever we talked about it, he would come up with another reason as to why the time wasn’t right. I was beginning to get frustrated, we had delayed a lot and I wanted people to know. I also, felt I needed to tell work. Not only that but carrying twins, I was already needing to disguise my beautiful swelling belly.

After a bit of pushing, Chris arranged to meet up with his boys. They agreed to meet at the cricket club, just a few hundred yards from our house. Not ideal, as its where the boy’s friends play cricket, so they weren’t likely to get any privacy however what was I to know!!

Chris relates how he met the boys, they sat and chatted, friends popped over, sat and joined them for drinks. They had a lovely social chat, Chris of course underneath was panicking like hell. He couldn’t work out how to tell them with so many people around. Very amusing for me as I write this but for Chris his stress levels were rocketing. His relationship with his boy’s is really strong, they are like best friends, a fabulous situation. Chris was understandably scared of ruining this, it would break his heart. Chris‘s eldest son Harry, announced that he had to leave, so the boys got up to go.

At this point Chris recalls how he was panicking, he hurriedly said he had to leave also and followed them out. Given we live so close, the boys assumed that Chris would walk home, they were surprised when he asked for a lift. You can just imagine can’t you, what was going through his head. Sat in the car, he blurted out that he had something to tell them. He then broke our news. Not at all the way he planned it, not really giving the boys chance to ask questions, let it settle in etc

I heard a car come up the drive, I was so nervous to hear about the reaction. The next thing I knew, Ollie flew through the door, closely followed by Harry and gave me a big cuddle! Ollie then went on to tell me how he’d noticed I was getting a bit fat 😊.

The relief was incredible for both of us, now we could start to relax a little more and start enjoying our pregnancy. Not that we weren’t already, but we were holding back.

Chris then had the foresight to call his ex-wife, who the boys live with. Just in case when they got home, they changed their reaction. What she said made me laugh out loud, she said ‘what on earth is wrong with you, you’ve gone from being the youngest dad in town to now being the oldest!’ Very funny!!!

And so, we were blessed with a family who were accepting of our pregnancy. 2.5 years on, Roo & Nelli have 2 older brothers who they adore and who adore them. Watching them together, particularly now, as the little ones can give back, is just beautiful. We have 2 very lucky little people who will be protected and guided not only by their parents, but also their big brothers.