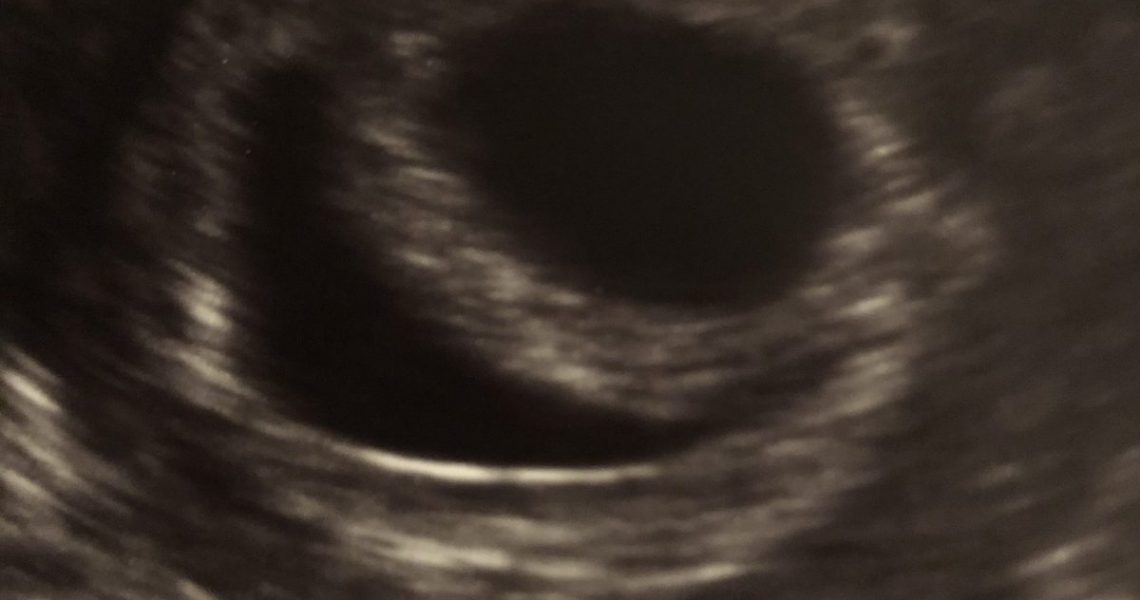 The start of our of pregnancy

When you have IVF, they do a scan at 6 weeks, we were both nervous and excited. Was everything still going to be ok and were they going to find anything. I felt fantastic in myself, no sign of sickness, no tiredness, which was amazing, but I almost wished I had some signs.

We arrived at the clinic, we couldn’t wait to see our little seed but we had been warned that we may not get to see anything given how early they were scanning. In the room they initially turn the screen away from you. I guess just in case they cant find anything.

Chris had a peak around the nurses’ side and I saw his face change, he looked at the nurse for reassurance. She smiled and nodded to him, then turned the screen back to me. I didn’t see it at first, Chris was beaming and looked a little shocked, all at the same time. Then came the news, the nurse told me that there were 2 sacks and that we were expecting twins. I cannot begin to tell you the emotion that went through me at that point, twins after all we’d been through, we were blessed with 2 babies. I don’t think I’d ever smiled so much in my life up until that point.

The UK clinic staff were so genuinely happy for us, they came up and hugged me. They had seen me coming and going for over 2 years and their reaction was beautiful. The sonographer was excited as it was her first set of twins that she’d seen. We were in a bubble of excitement; the clinic atmosphere was quite euphoric.

We had decided not to tell too many people about being pregnant, the main reason being that we hadn’t told Chris’s boys. We didn’t want to tell them until we were out of the woods, if you ever are while being pregnant. Chris was worried about how they would react and until we were confident that our babies were going to be safe and the pregnancy viable, he didn’t want to risk causing upset.

We pulled out of the car park in silence, we were stunned, I think it took a while to sink in. We parked outside a pizza express and called close friends and family who did know. There were squeals of delight at the end of the phone when we told them, everyone was so happy for us. In we went for lunch and suddenly I had to be aware of what I was eating, what an incredible situation to be in.

I was desperate to go and see my doctor, I wanted to make it official, I made an appointment straight away. I wanted a red book; I was desperate for a red book and had been ever since I can remember and now, I was going to get 2.

I went to see the doctor a couple of weeks in, she was so happy for me. She said I as too early for a midwife appointment and needed to wait until about 12 weeks, but that I would be sent for. She also suggested that until I was under the hospital and assigned a consultant, that I should find myself someone privately given the number of drugs I was on.

The next thing that I did was to see my wonderful alternative therapy lady down in Cheltenham, I was over the moon and wanted the world to know. Tricia recommended me a consultant at St Mary’s hospital in London. She also made suggestions for my diet, I was already pretty much gluten and diary free following her previous recommendations.

And so, my pregnancy began, I felt amazing, I was desperate to shout it from the roof tops but we still needed to tell Chris’s boys.